Gustav Klimt and the Altmann restitution

One of the most publicized cases in the art market and art law history so far, this restitution saga had as fortunate ending, the return of 5 superb works by Gustav Klimt to its rightful owner Maria Altmann. This exhibition immersed visitors in the art and the story, that made these artworks become a 192 million hit.

Standing as what is perhaps one of the most publicized cases in the art market and art law history so far, the development of this restitution saga had as fortunate ending, the return of 5 superb works by Gustav Klimt to the hands of its rightful owner Maria Altmann. The last survivor of the Bloch-Bauer family, Maria Altmann started this long restitution journey hand in hand with her lawyer Randol Schoenberg. Although attempts to recover the Bloch-Bauer’s Klimts–looted by the Nazis during the war and later held at the Belvedere Museum in Vienna– were previously made, the response by the Austrian government had been consistently unwelcoming. It was only after the implementation of a new restitution law signed in Austria in 1998 that a door for further legal proceedings was opened. The embattlement that followed came to last a total of 8 years and escalated to involve the Supreme Court in the US with successive arbitration set in Austria. Adele Bloch-Bauer I (1907), Adele Bloch-Bauer II (1912), Birch Forest (1903), Castle Chamber on Lake Atter III (1910), Apple Tree I (1912) and House at Unterach on the Attersee (1916), outstanding examples of Gustav Klimt’s mature work, were ultimately returned to Mrs. Altmann in the US. Geometric gold patterning was designed to evoke the surfaces created by the Secessionist artists and implemented to frame the paintings in a semi-architectural yet subtle form. The patterning served as a visual link between the works hung in the gallery and as a way to make the space and the works become an all-encompassing atmosphere. Color was used in this installation as subdued vehicle to exult the vibrancy of the Adele Bloch-Bauer II portrait, while relaying on the bluish hue chosen to make the warm pigments of the other –more muted paintings– come forward. The façade design, which covered the full extent of the Rockefeller Center on 49 Street, was centered on the idea of bringing the works closer to visitors and pedestrians and make them come to life. Large format three-dimensional displays as well as layering of surfaces turned the paintings in cinematic elements that changed with the movement of the passerby. All the artworks were successfully sold during a single evening at the closing of the exhibition, becoming at that point the most expensive auction in history. US$192.2 million were paid for the 4 paintings by whom were at the time unknown buyers. The story has been recounted in 2 documentaries (Stealing Klimt and The Art of the Heist) and a docudrama (Woman in Gold), but will surely continue to develop as the Adele Bloch-Bauer II portrait was sold by Oprah Winfrey (one of the previously unknown buyers) to a Chinese collector in 2016. Fast forward to 2021, and another Klimt painting, Rose Bushes under Trees (1905), is restituted by the French government and the Musée d’Orsay to the heirs of Nora Stiasny. 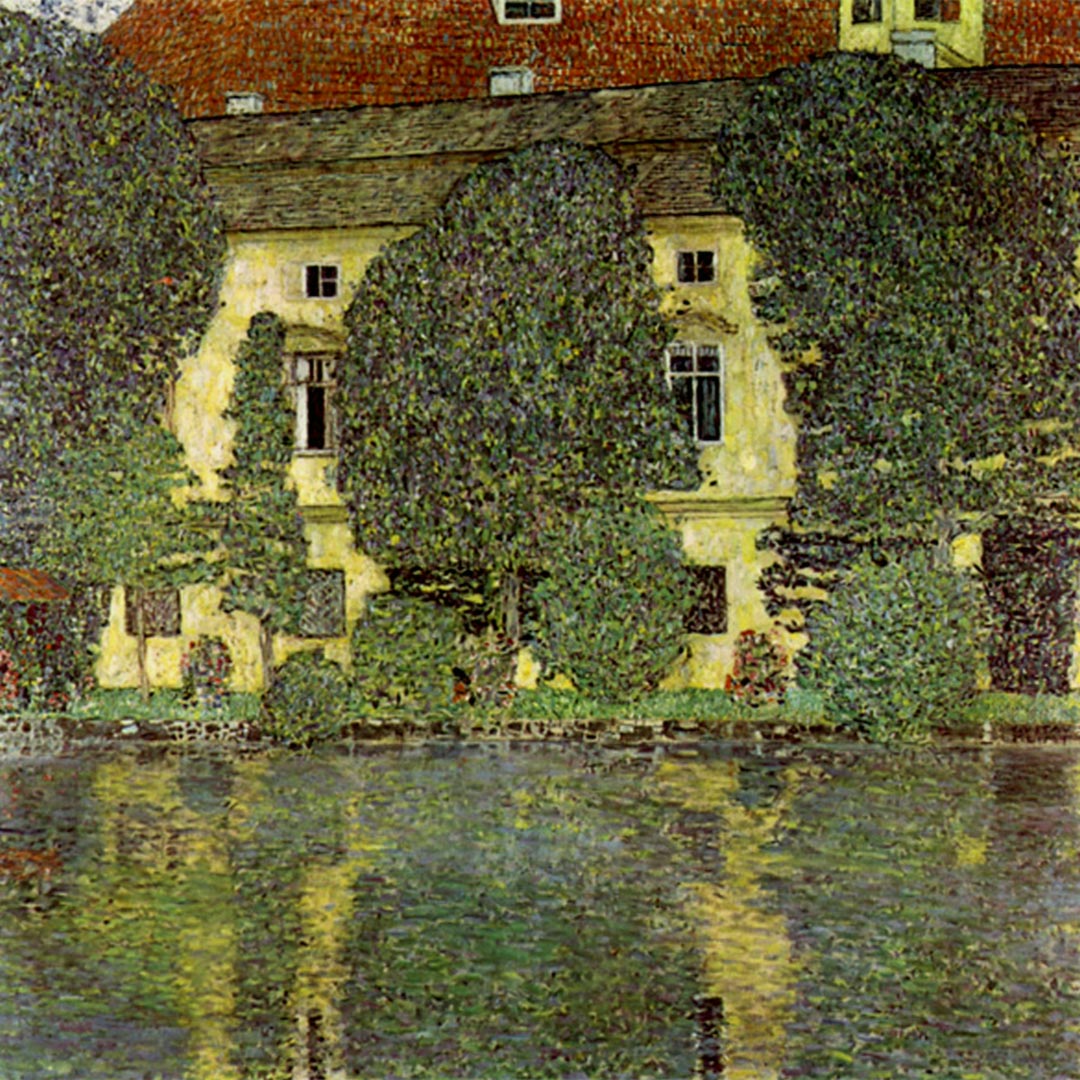 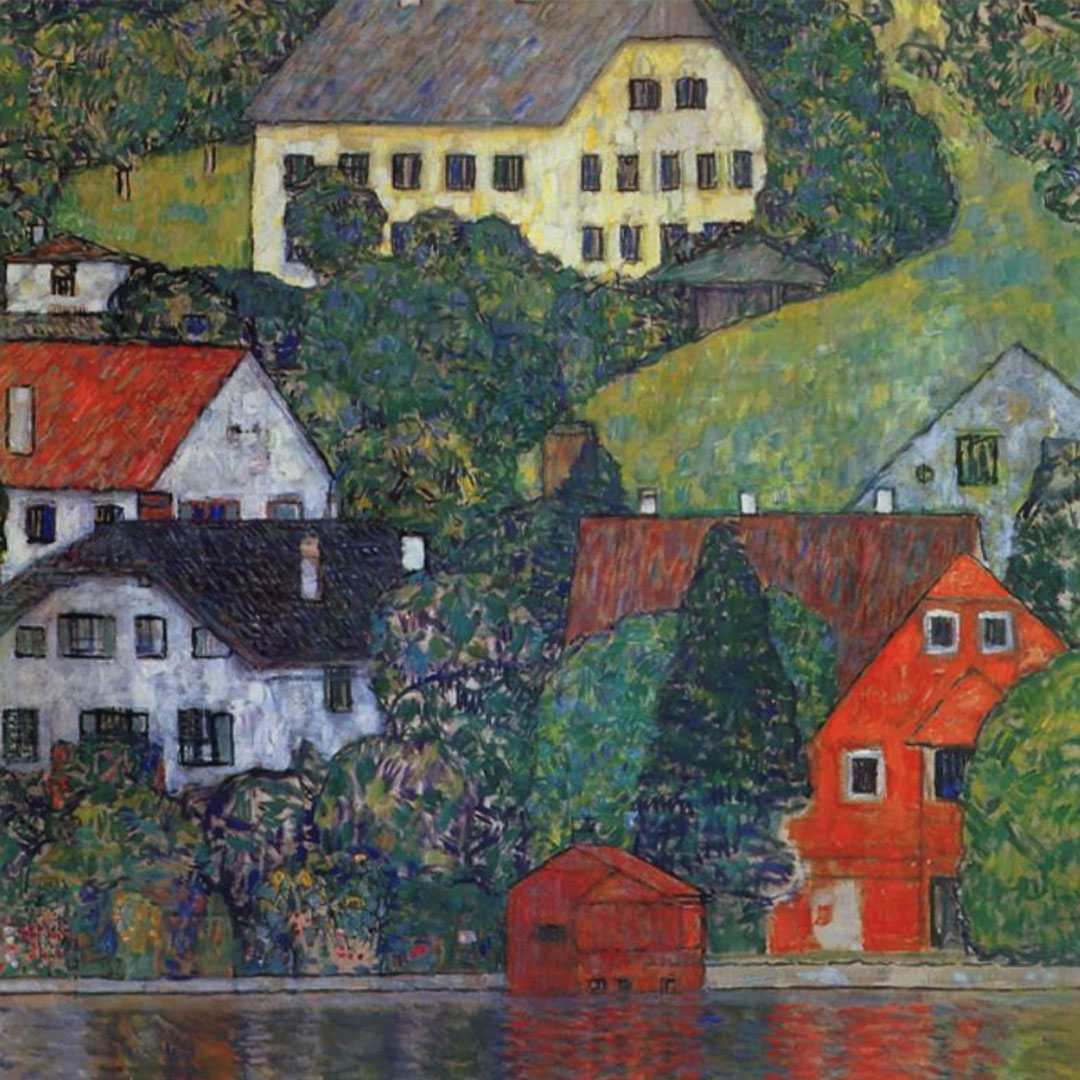 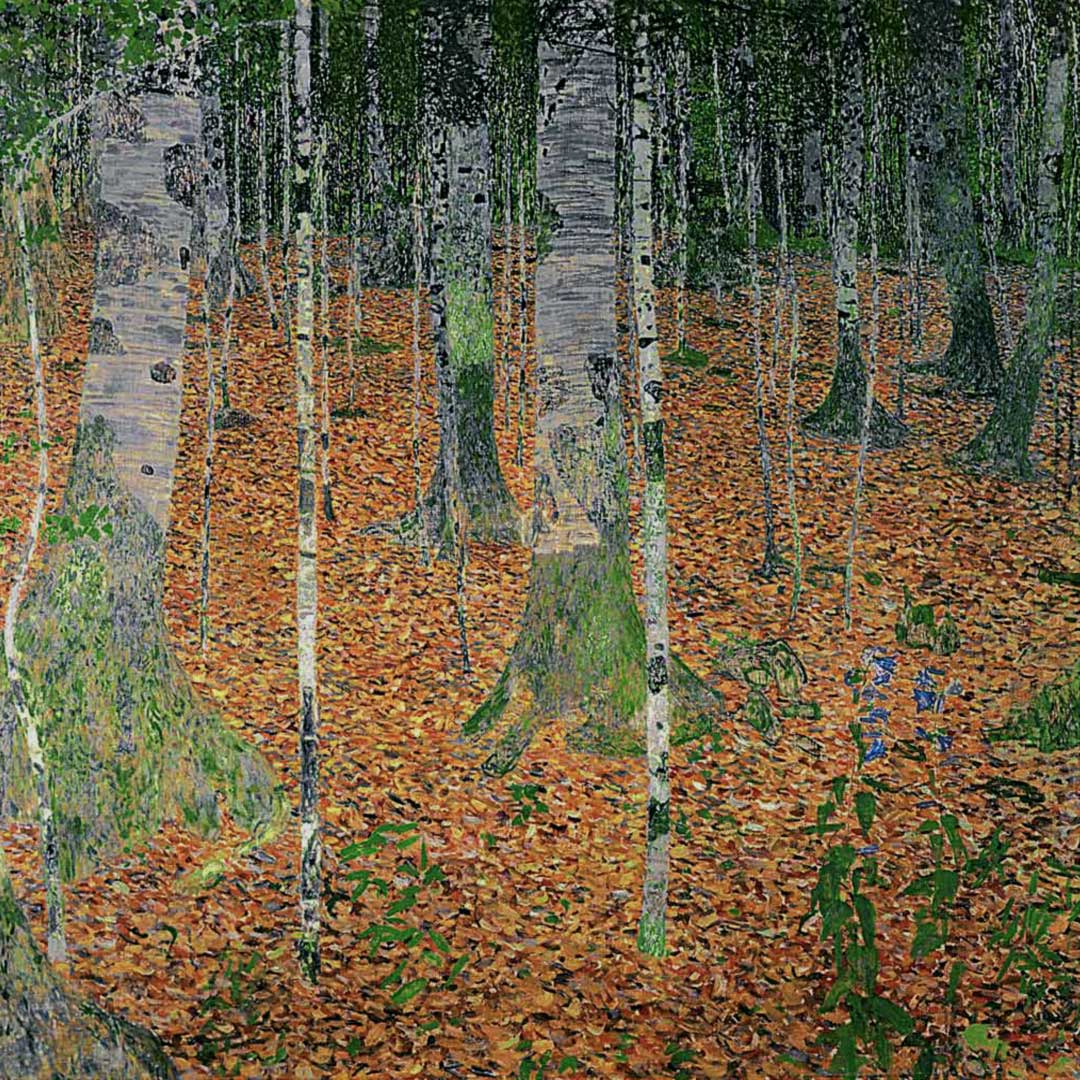 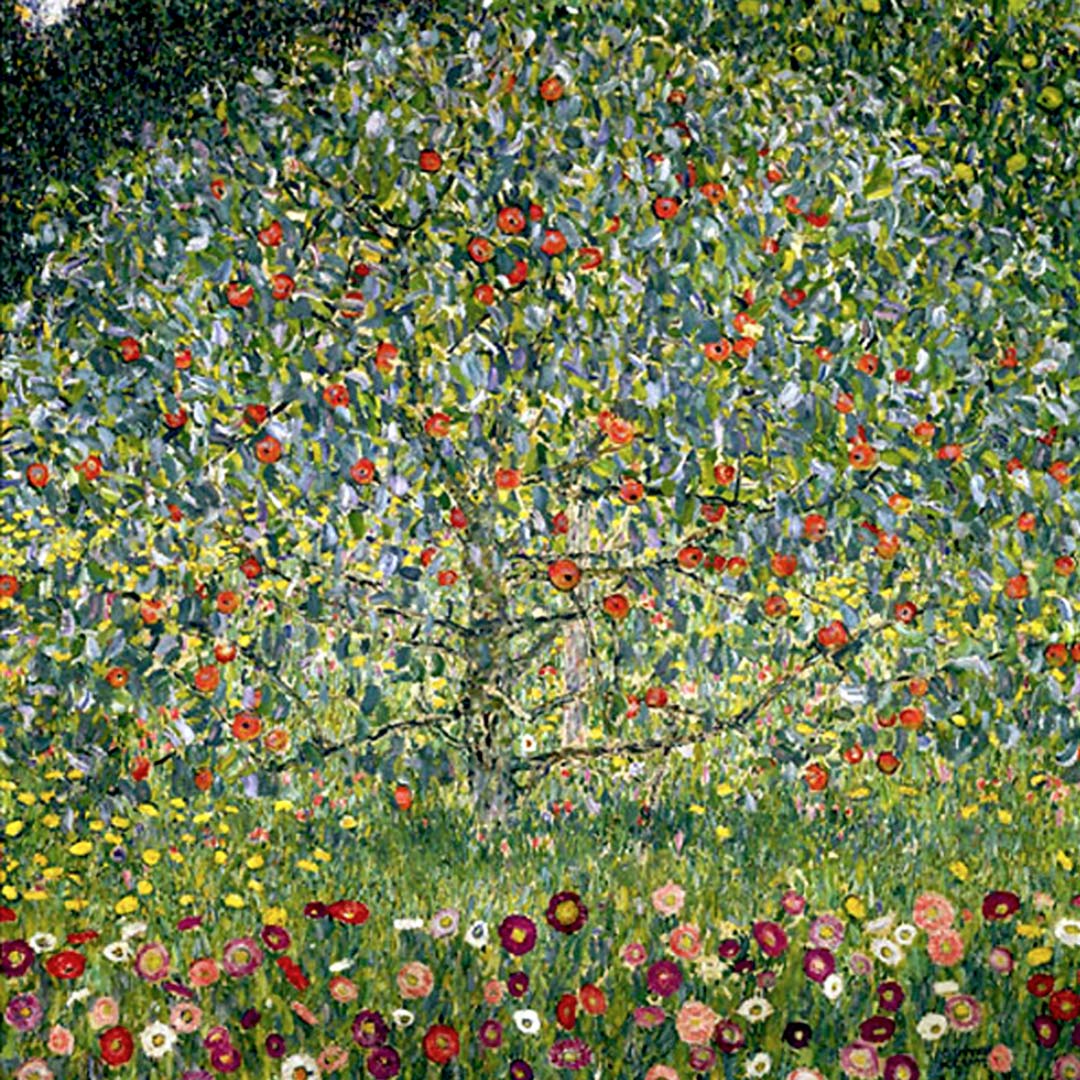 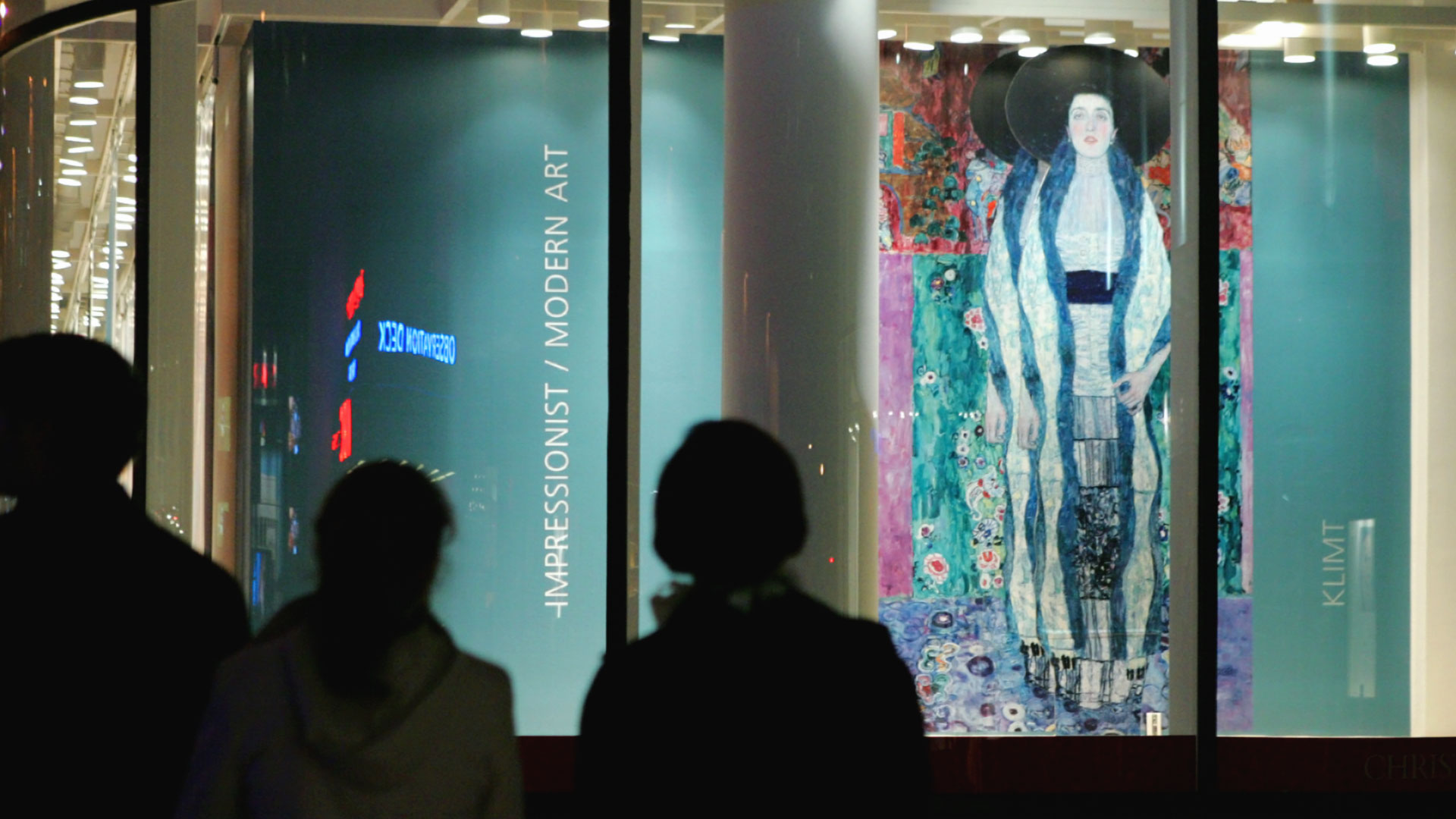