A juried design competition organized by the Professional Association of Design in America, awarded the best design in the country each year. Our curatorial approach and creative direction questioned the very nature of competition as a concept and uncovered the story of a joint quest instead of rivalry.

AIGA 365, a juried design competition organized by the Professional Association of Design in America, evaluated and awarded the best design examples developed in the country each year, making this competition a statement on the evolution of design in North America. Through a showcase of over 100 design entries, AIGA 365/31, was meant to serve as the regular annual exhibition at the AIGA headquarters in New York, as well as to prepare the grounds for an imminent transformation of the competition in the following years. 365/31 was thus conceived and designed with the aim to question the very nature of the ‘competition’ concept, while pondering its relevance to contemporary designers. Research into the etymology of the word competition, moved us beyond the reductive notion of winners and losers, by unveiling through its root (com) a sense of togetherness, and through its axiom (petere) a sense of purpose. Thus, com-petere opened a story of a joint quest instead of rivalry. Silhouettes that gradually transformed from inertia to action were placed across the space, aiming together towards the highest point at the back of the gallery, where the title of the exhibition and the com-petere definition were written. Excerpts on natural selection were placed on other walls of the gallery, to reflect on the preconceptions of individualism and superiority often associated with the word competition. The neutral tone of Helvetica was introduced to bring forward the concepts expressed through the writings, avoiding formal features that could dilute the message. A vibrant color scheme of red and blue was used throughout the space and across the campaign, as a visual metaphor of complementary yet contrasting elements. Metal and veil were juxtaposed in a play of translucency, rounding up the concept through the use of materials. The exhibition was visited by hundreds of design students for 3 months after its opening, and remains recorded as part of the American Design Archives kept at the Denver Art Museum. 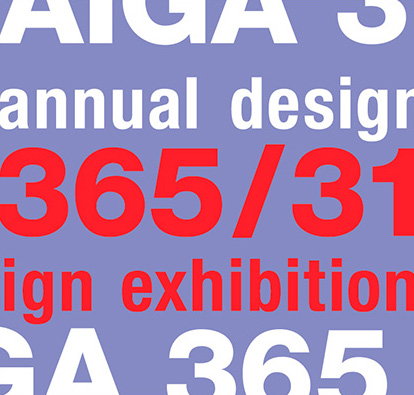 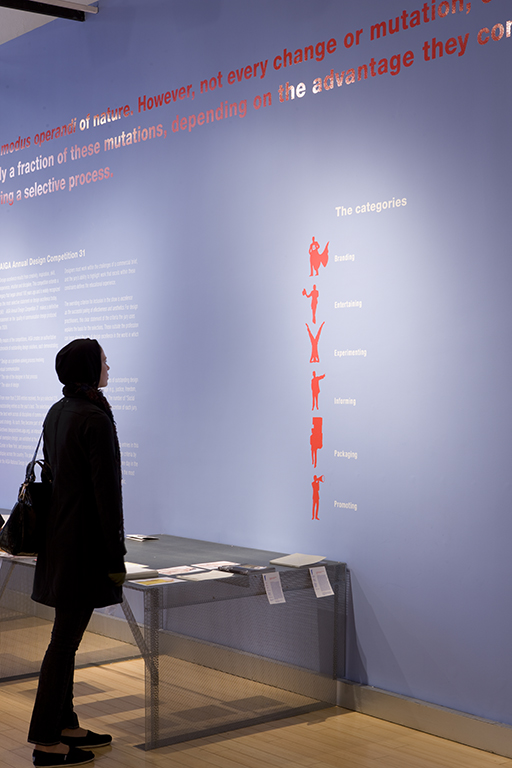 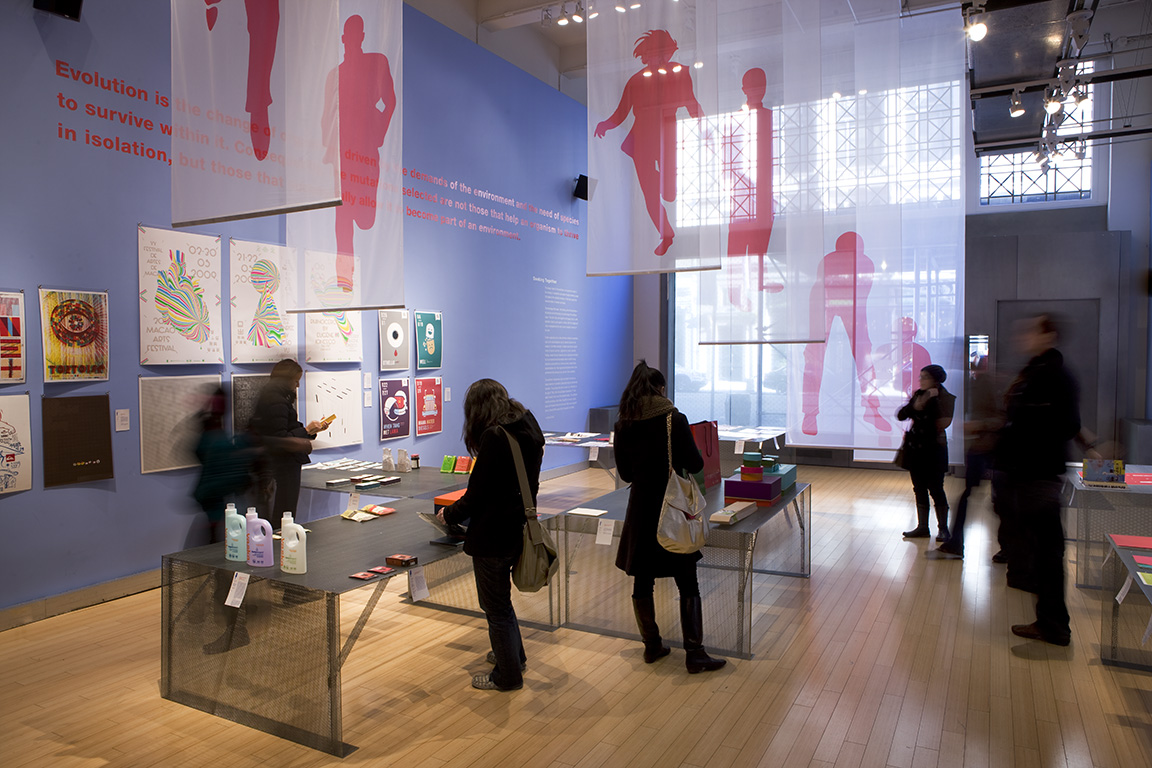 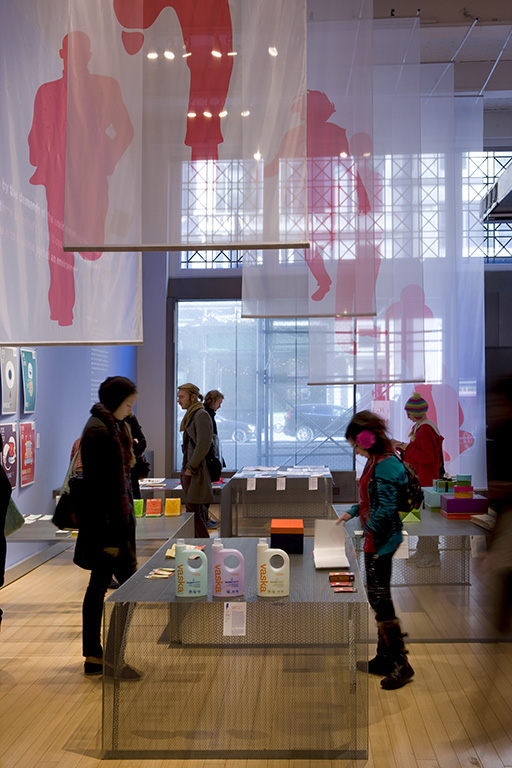 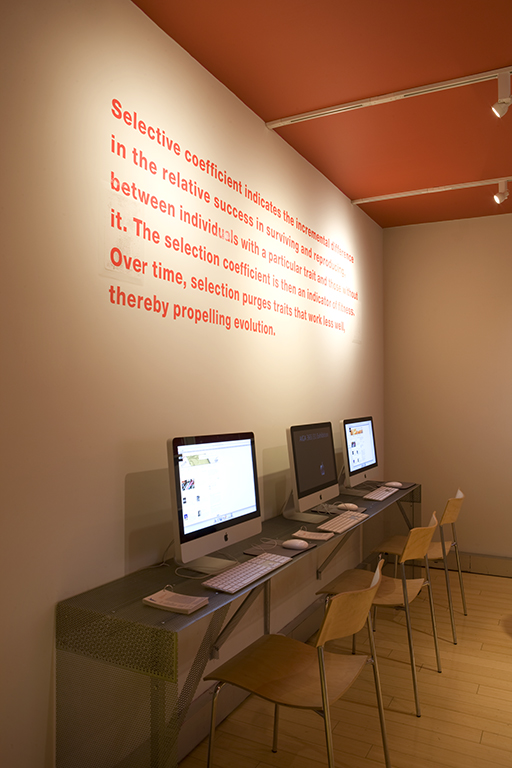 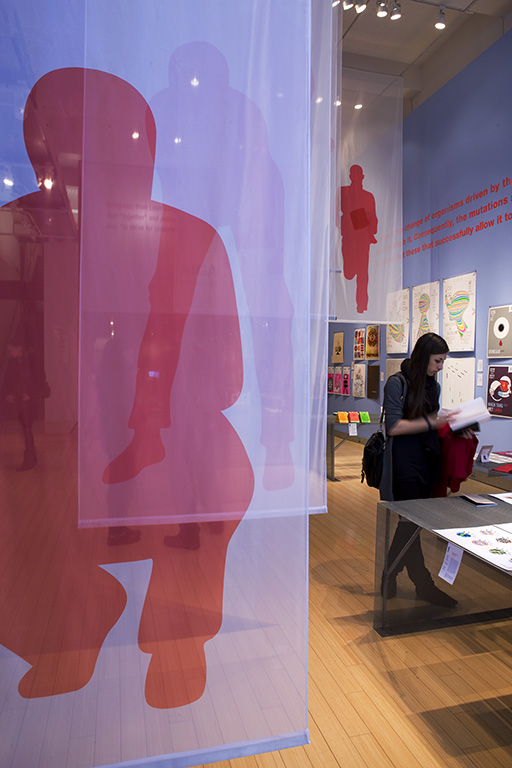 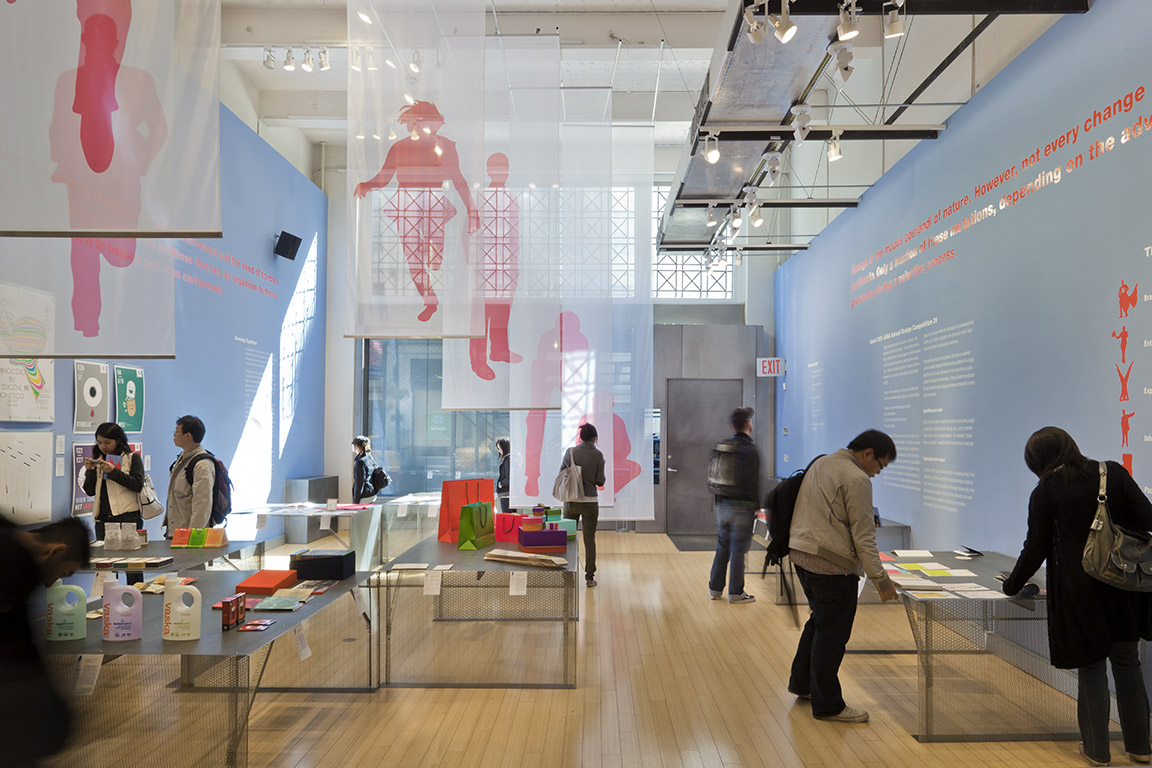 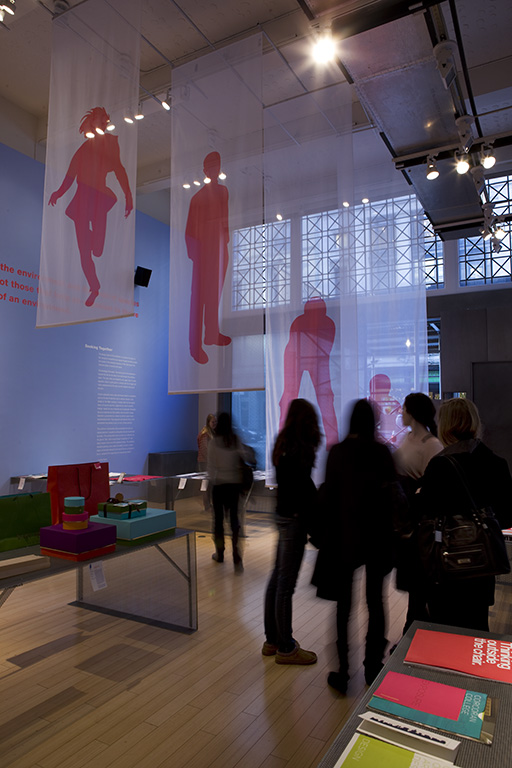 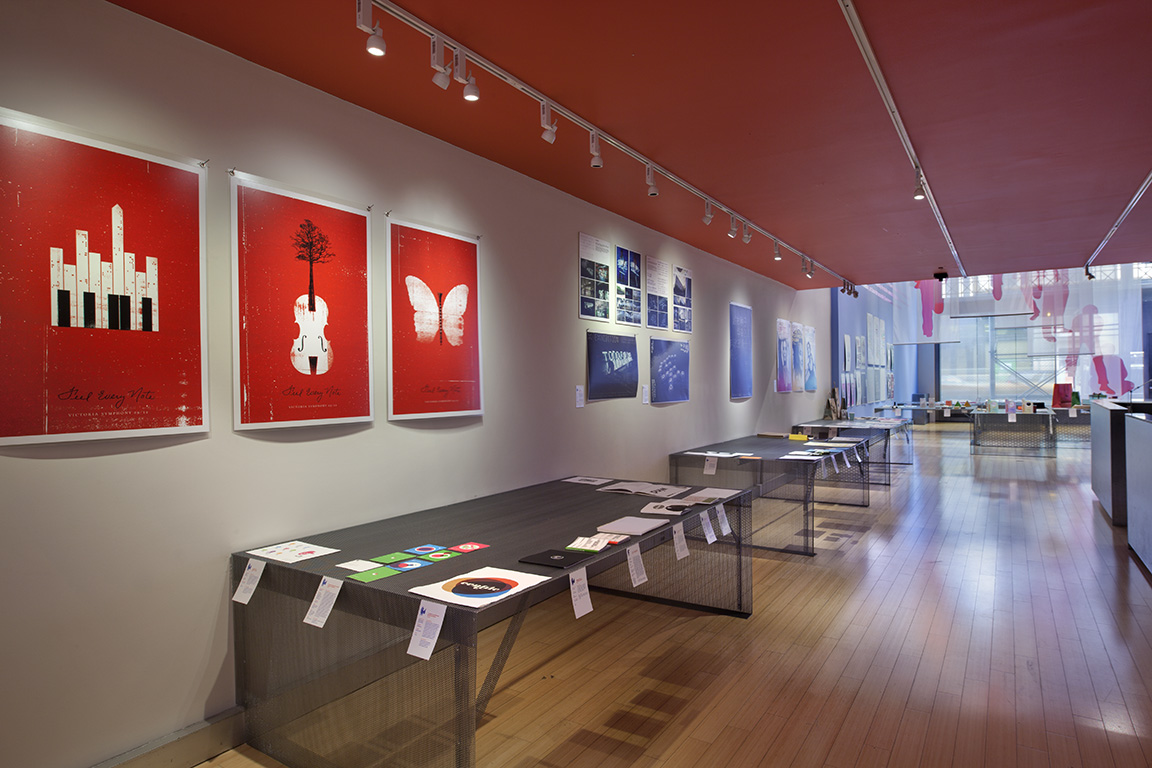 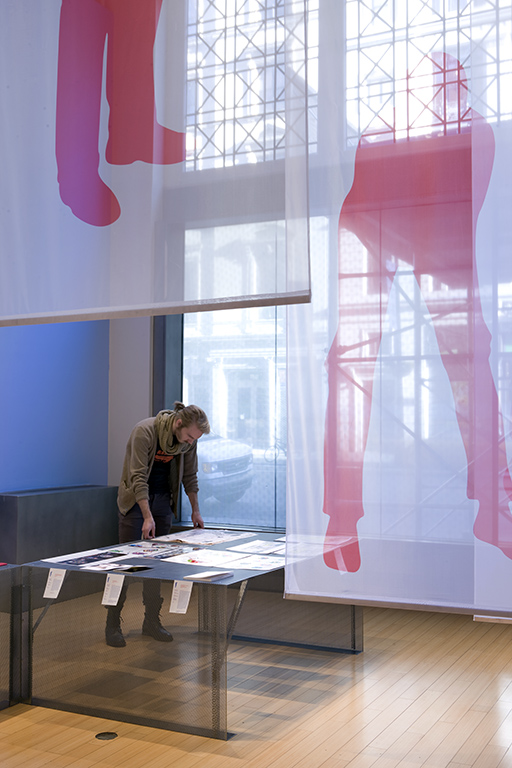 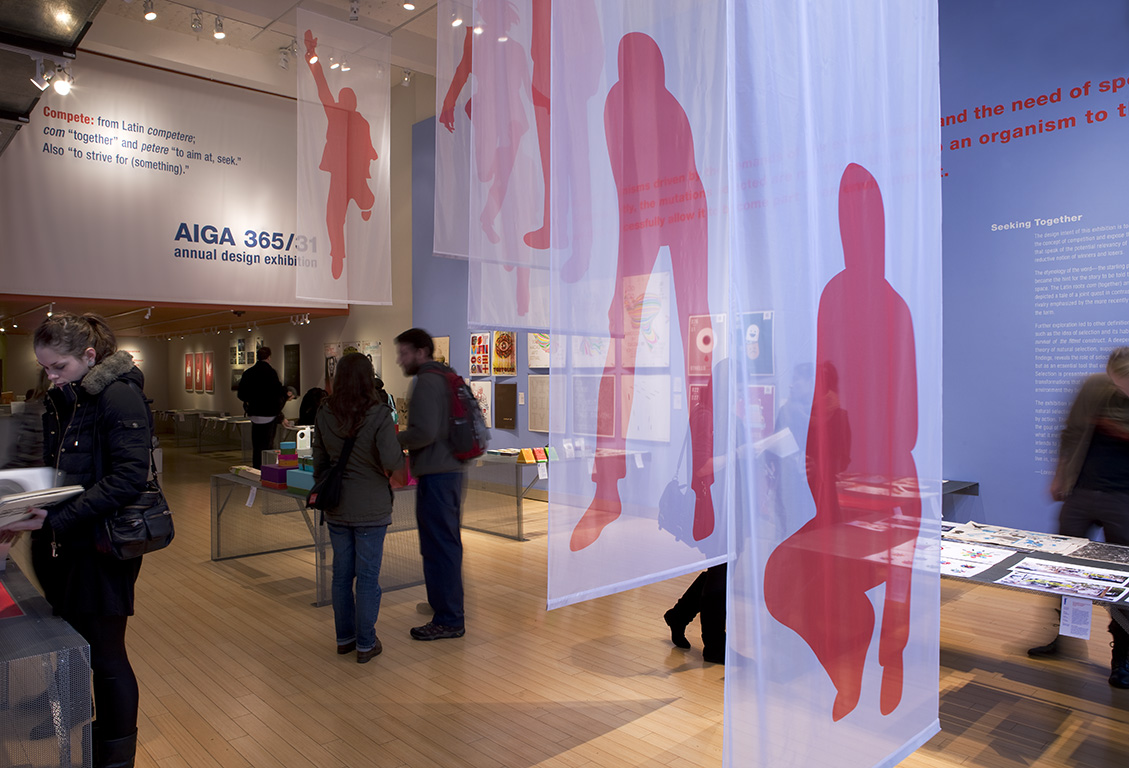 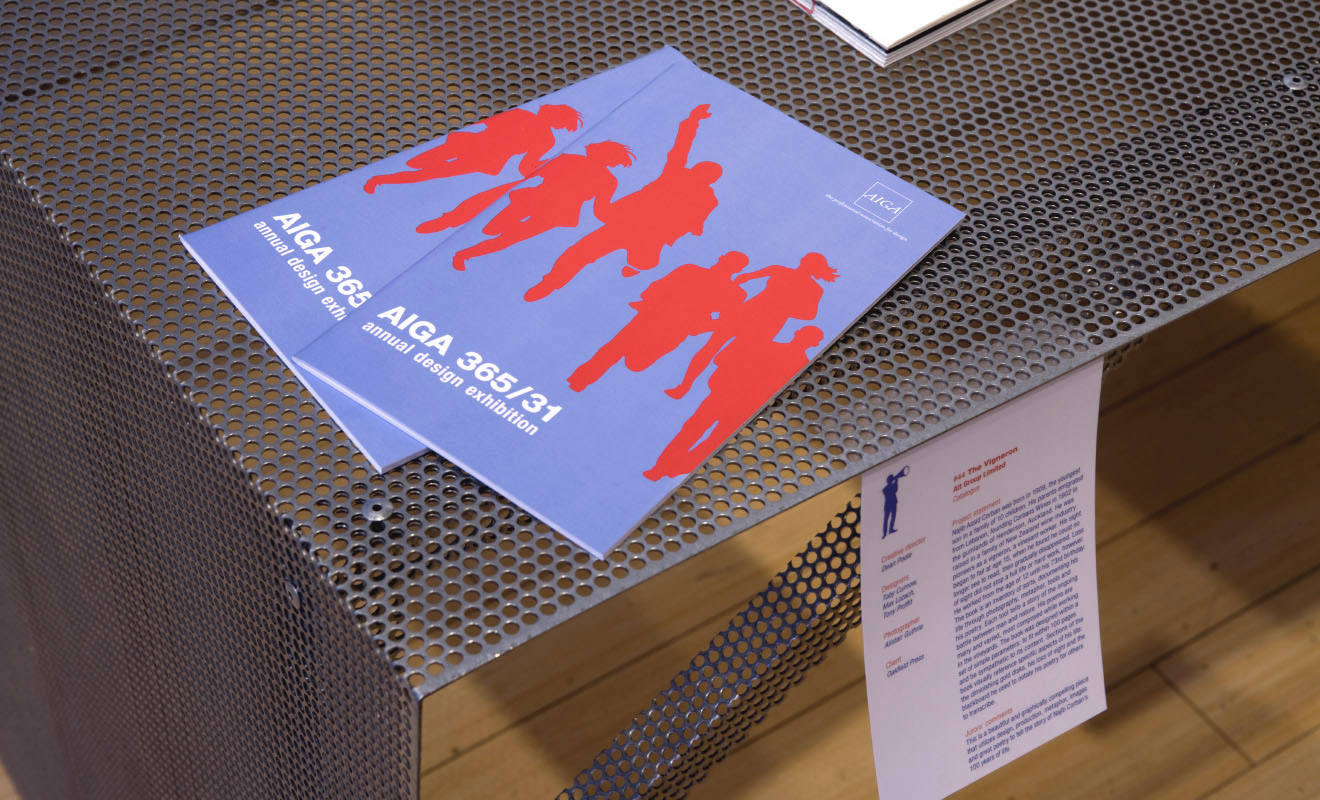